Our team is a ragtag group of misfits, mostly living in rural, coastal, Maine, on the Blue Hill peninsula. 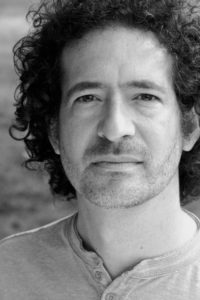 Jim lives in Downeast Maine with his wife and two daughters. His first short, This Time It’s Shopping, has been selected by 17 film festivals and won awards from 5. His romantic comedy screenplay, The Cult of Us — about two people falling in love as they try to rescue each other from their respective cult — was a Nicholl Fellowship Quarterfinal script.
http://jimpicariello.com 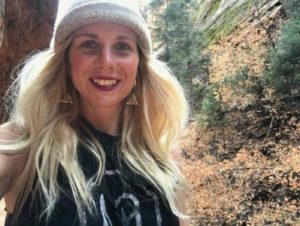 Kyle was raised by parents who fell in love while working together at HBO. Call it genetics or just plain passion, but Kyle lives for video production. She kicks ass at creating concepts and directing them all the way through, and shines when hosting, editing and producing.
http://goodtogostudios.com 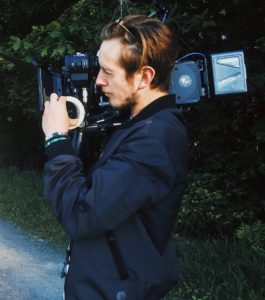 Luke has been a filmmaker ever since he can remember, always picking up the camera for any crazy idea he had. Behind the camera creating not just beautiful images but ones to enhance the overall story. He’s been given great opportunities to work with clients such as Menuez Pictures for Dignity Health Care,SAY.org, recent work with Matador Network, and Leica Camera USA. Along with a long list of personal projects to hone his craft and experiment with new techniques.

Shayne Bither is the Vice President of the Board for Some Theatre Company, which was hailed as “the best amateur group in Greater Bangor” by Bangor Daily News. He also won the Maine Broadway World award for Best Actor in a Play for STC’s production of The Boys Next Door in 2017. He also is really, really good at MarioKart. He also loves to use the phrase “he also.” 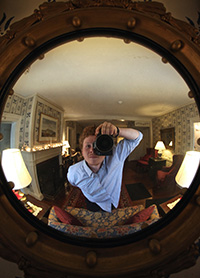 Kyle’s a documentarian from the Blue Hill Peninsula in DownEast Maine. He spends his year based out of the north east and the CA Bay area, traveling as projects dictate. His fascination with the documentary arts started when he was 16 and since then it has been his sole purpose in life to create a lifetime of images and video for future generations to utilize and learn from. He works in many diverse fields of photography and videography: weddings, politics, cultural, life milestones, gatherings, contractors, craftsmen, theatrical, conservation, fine art, nature, portraiture, lifestyle, travel, and adventure sports and he enjoys creative projects of all kinds. He believes that to be a true documentarian he should be capable and ready to capture high-quality, meaningful photographs of any and all subjects he comes in contact with.

Hoyt Hutchins is an old actor from Brooklin Maine. He started seriously acting with the New Surry Theatres production of “Lost in Yonkers” in 2015. And has been involved in NST productions on and off stage ever since, most recently as Lawrence the photographer in “Calandar Girls”. Hoyt is also working for Route 15 Productions on the the in-production mini series “Brackish Waters”. 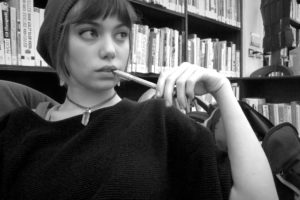 Sheldon Grace Neal kicked off her career in theatre aged seven, as a chorus member for the New Surry Theatre’s production of Fiddler On The Roof. She has since then been in numerous productions playing such parts as Adalaide in Guys And Dolls, Puck in A Midsummer Nights Dream and returning again to NST’s Fiddler On The Roof, this time in the role of Fruma Sera. Passive Aggressive Dad’s will be her debut in film acting.